Learn the most powerful pressure points of the Centreline, how to protect your Centreline from permanent injury, serious illness or death. Learn how to use the Counterflow technique, how to protect your Conception Vessel meridian, the special techniques and strategies used in the Centreline of dim mak. Contains clear explanations and demonstrations of techniques, location of the pressure points, how to find them quickly and easily, and how to strike them in self defence.
See more information below.

Learn how to protect your Conception Vessel meridian from permanent injury, serious illness or even death; learn special techniques and strategies of the Centreline of dim mak; and learn the most powerful pressure points of the Centreline. Contains clear explanations and demonstrations of techniques, how to find the points and how to strike them.

The Centreline Theory is a special technique in authentic dim mak defence to target one of the most deadly meridians of the body, the Conception Vessel. It provides a destructive target for attack and a vital reference point in self defence.

Ancient Military Strategists taught that: “In order to destroy the enemy, destroy its centre”. They considered the Centreline as ‘a jewel worth protecting and a vulnerable target to attack’. Guan Yu, the military hero, used the theory of the Centreline to win many battles. The Sun Tzu Ping Fa also refers to this strategy.

In this DVD you’ll learn:

Contents of The Centreline Theory

Get your copy today. 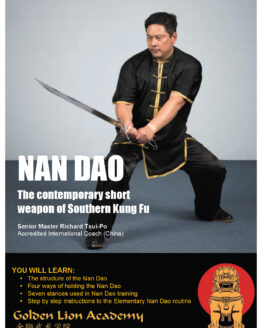 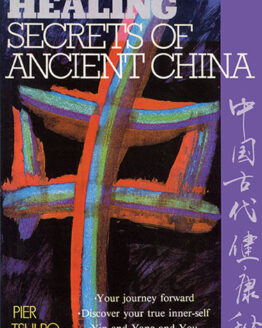 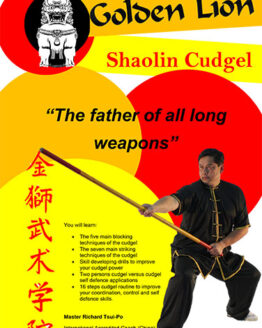 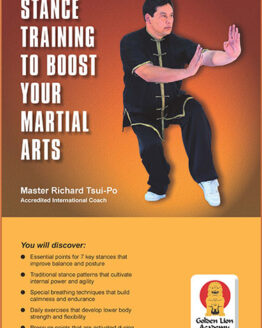 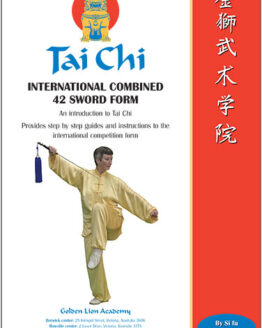 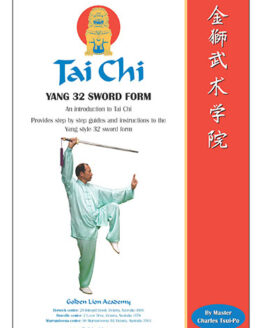 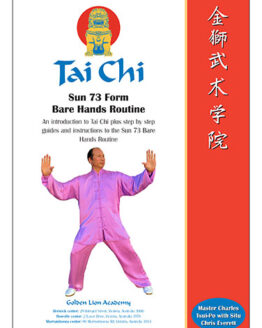 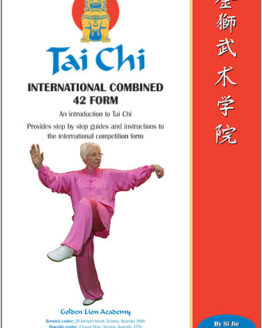 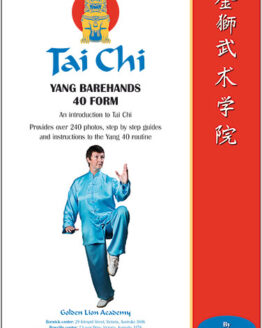